Satyajit Ray, the legendary name is worthy enough in the world of filmmaking history. A writer, a filmmaker, a music director and an illustrator, Ray definitely was a genius. The Oscar nominated director is absolutely known as one of the pioneers of Indian Cinema, but for me, Ray was someone who portrayed millions dimensions to his creative personality. With his extraordinary overreaching understanding of art, he had established the superlative image of film’s perspective, whether it be the crafted opening of Charulata or the rainy sequence of Pather Panchali, we can clearly invent the artist persona in him, who could paint his canvas in his personal style of creativity and originality.

And what else!! there’s none in the industry, who can surely compliment his works so finely. The character of our own Feluda, who could have directed better than him, who could have portrayed Nayak better than Ray, I think none. Yes, I’m surely proud to be a Bengali, at least sharing my cast with some superior legendary personality.

Bengali cinema was truly enhanced with such virtual presence of Satyajit Ray. Born and brought up in a cultural family of Sukumar Ray’s, he never betrayed his polished refinement, in fact he consistently maintained his legacy with beauty and perfection. 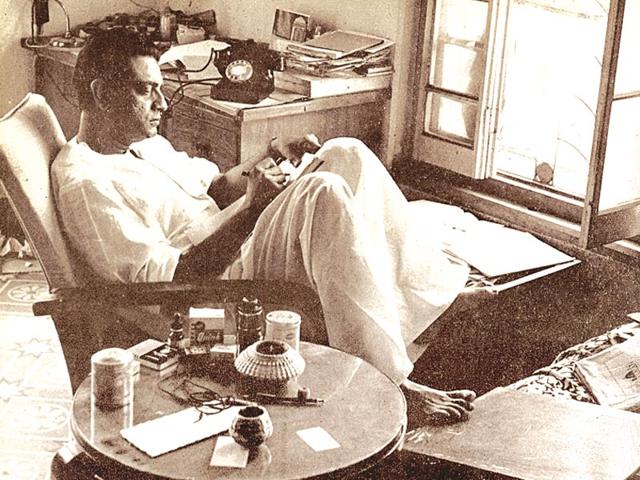 Maintaining the enlightment of society, none could have invented the unconventional side of Bengali film industry. Generating the real life into reel one, designing the superior plots, fabricating the new debut actors through the films, Ray definitely discovered the new era in the history. I am quite grateful that I belong to this part of Kolkata where such phenomenon appearance lived once. 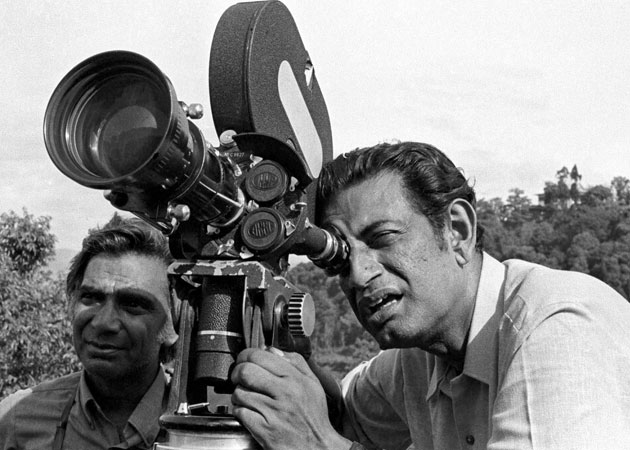 Not just the Bengali cinema, if the Indian Cinema is so popular amongst the world, the discovery credit goes to this luminary name, Ray. There’s obviously none, who can substitute this charisma. Being a Ray fan, I just don’t have enough words to describe his presence, but I’m surely proud and thankful to have the opportunity to watch his films, understanding him beyond words, experiencing talents through on screens, I’m wonderfully delighted with the fact of being a Bengali. The name Satyajit Ray is enough, the legacy is sufficient to trace the film industry world wide, the identity is adequate to discover the presence of Indian Cinema in the pages of encyclopedia.