The Diary of a Young Girl:

The Holocaust was one of the most horrible in the writing history. There are many books which were portrayed on this domain,but nothing beats the documentation of a family who had gone into hiding in the diary of a little girl, Anne Frank. The Diary of A Young Girl deserves a read by everyone , it inspires, it encourages you to be a kind and simple person, with the story of little girl, it is mesmerising throughout the flow.The first entry in the diary is on June 12, 1942 by Anne Frank, who had received it as a birthday present and the entries in the diary end abruptly on 1 August, 1944. 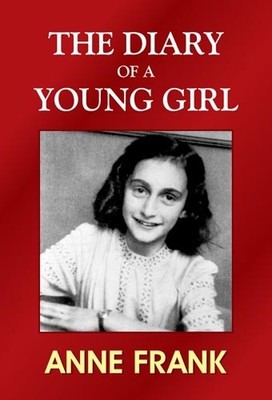 Night (1960) is a work by Elie Wiesel about his experience with his father in the Nazi German concentration camps at Auschwitz in the time of Second world war. In just over 100 pages of narrative, Wiesel wrote about the struggle. “If only I could get rid of this dead weight … Immediately I felt ashamed of myself, ashamed forever.” In Night everything is inverted, every value destroyed. “Here there are no fathers, no brothers, no friends,” a kapo tells him. “Everyone lives and dies for himself alone. 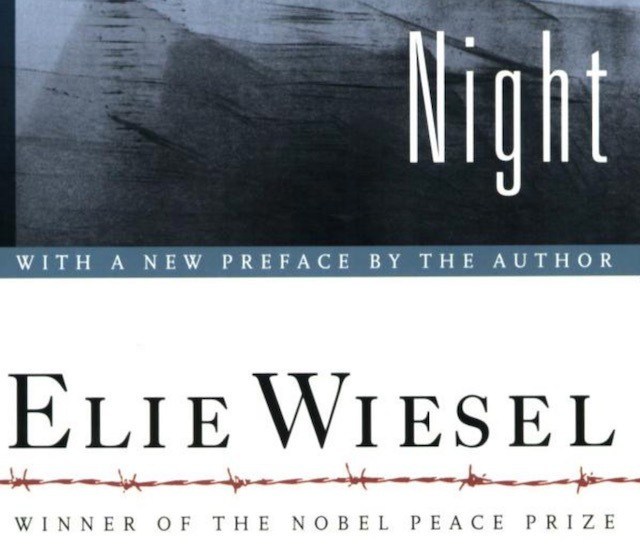 The Autobiography of Benjamin Franklin:

Benjamin Franklin was a renowned polymath and a scientist extraordinaire.

A member of the Committee of Five that drafted and presented America‘s Declaration of Independence, Benjamin Franklin was one of the Founding Fathers of the United States and was titled ‘The First American. ‘This book was lit with every shining stories from his life.