Sougata Sinha is a well-known thriller writer of , with the publication of his first book. But situations get twisted when his past comes haunting the reality of his present. What disruption will the darkness of his past cause in Sougata’s current life? This mystery plot is the main portrayal throughout the series. The darkness of his life is unfolded here with a mere twist till the climax. 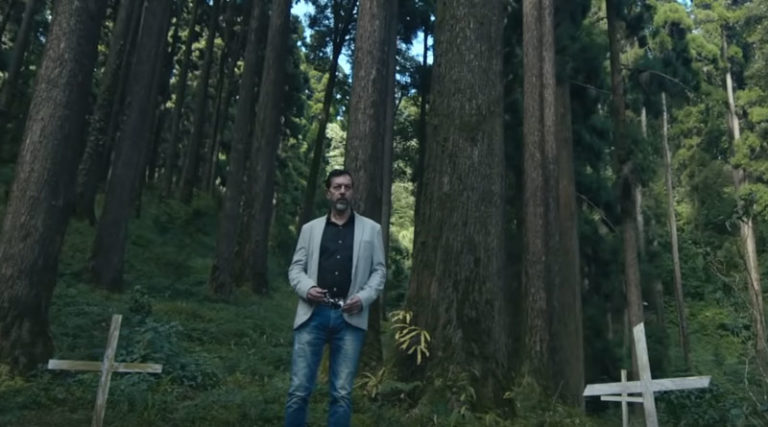 Rajat Kapoor’s debut acting in Bengali series is phenomenal, other supporting casts have done proper justice with their roles. All kudos to Sourav Chakroborty who has written the wonderful story and directed it beautifully.